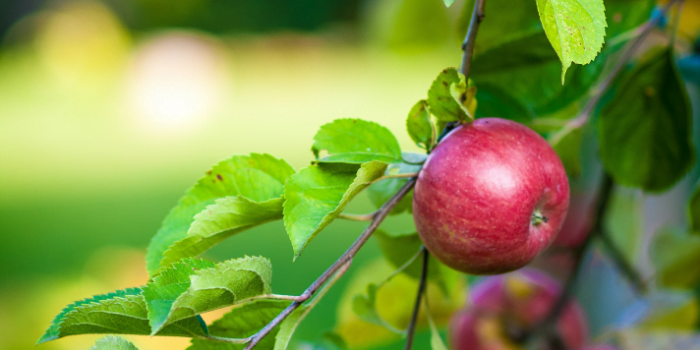 This past weekend, tens of thousands of visitors poured into Zion National Park to enjoy one last long weekend before the summer comes to a close. Unfortunately, like several other holiday weekends earlier in the summer, this led to crowds, traffic, and lines at popular trailheads.

While the busiest part of the summer may be over, the crowds won’t disappear completely from the country’s fourth most-visited national park. Or at least, from the few popular destinations within the park that draw the most tourists.

Zion isn’t the only park with this problem. The country’s most popular national parks often have tourists visiting just a few spots, leaving the rest of the park open and relatively uncrowded. This includes plenty of hidden gems that are just as stunning as iconic spots like Angels Landing. If you’re looking to get off the beaten path and explore one of Utah’s Mighty 5 like never before, keep reading to learn a few of the best-kept secrets in Zion, Bryce, and Capitol Reef. 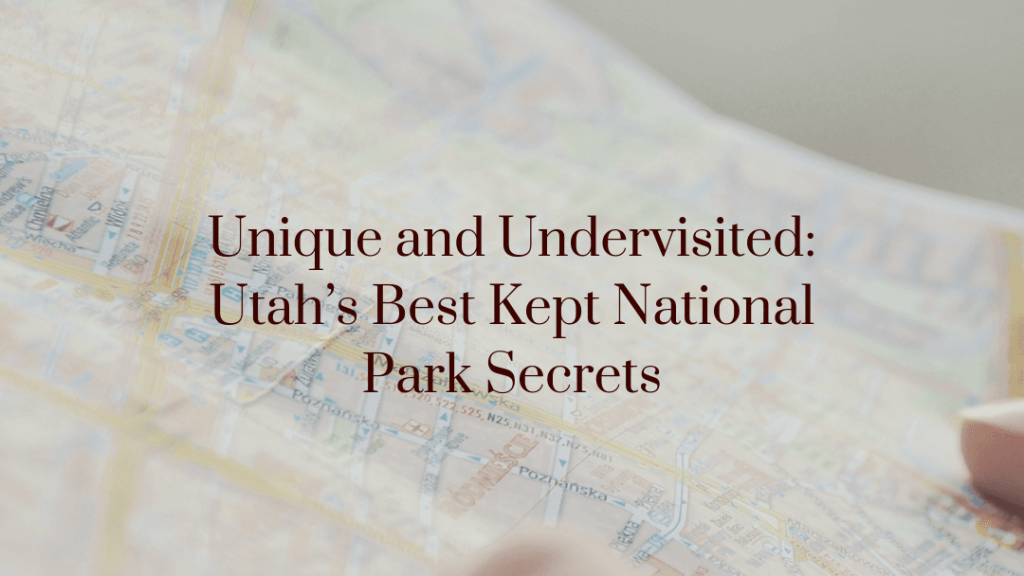 Despite covering more than 240 square miles of beautiful land, most visitors to Zion National Park head to just a few of the most popular spots. While Angels Landing and The Narrows should certainly be on your bucket list, they are far from the only stunning landmarks you should check out during your visit to the park. And during the busiest weekends of the year, like Memorial Day, Labor Day, and the Fourth of July, heading to the less-visited corners of the park means fewer lines and crowds.

Kolob Canyons may see far less traffic than the rest of the canyon. But that doesn’t mean that it’s any less stunning.

You’ll need to exit the main canyon to get to Kolob, which is located off Interstate 15. Once there, you’ll find numerous finger canyons with red sandstone cliffs rising high above. You can take a meandering ride through Kolob Canyon, or hit the trails with one of the many peaceful, quiet trails.

Slot canyons are a popular destination across the southwest United States. Antelope Canyon in Arizona is so popular that it requires tickets and a reservation to get in. Others that are easily accessible fill to the brim with tourists during the summer months.

Luckily, head to Bryce Canyon and you can enjoy a relatively unknown slot canyon. Located on Willis Creek, which runs between Grand Staircase Escalante National Monument and Bryce Canyon, just a short, flat hike allows quick access to this canyon. The cliff faces rise 10 to 30 feet high, with the slot canyon narrowing to as little as 6 feet in width.

Depending on rainfall and the time of the year, there may be some water in the canyon, though it is usually pretty low. As with any slot canyon, you should always check the weather before starting a hike and avoid the canyon when rain is in the forecast. Flash floods can be deadly in slot canyons.

Capitol Reef is a bit of a hidden gem all on its own. One of the least-visited of all national parks, it sees less traffic than it’s other Utah counterparts, despite holding equally stunning landscapes. Venture into the park, and you’ll find hiking trails, a beautiful scenic drive, and more.

But visit between mid-June and mid-October, and you’ll find a unique activity that you can’t experience in any other national park in the nation; fruit picking. Beginning in the 1880s, settlers in the region began planting orchards. Eventually, those orchards were encompassed by the Fruita Rural Historic Landscape and listed on the National Register of Historic Places.

You can stroll through the orchards year-round. But if you want to sample the fruit, you’ll need to wait until the appropriate harvest season. This year, harvest seasons are as follows:

These spots are far from the only hidden gems you’ll find in Utah’s Mighty 5. From rugged hiking trails to little-known landmarks, there’s plenty to discover off the beaten path! 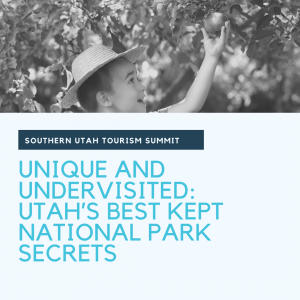