4TH OF JULY WEEKEND TO BRING MORE THAN 25,000 DAILY VISITORS TO ZION, OTHER NATIONAL PARKS 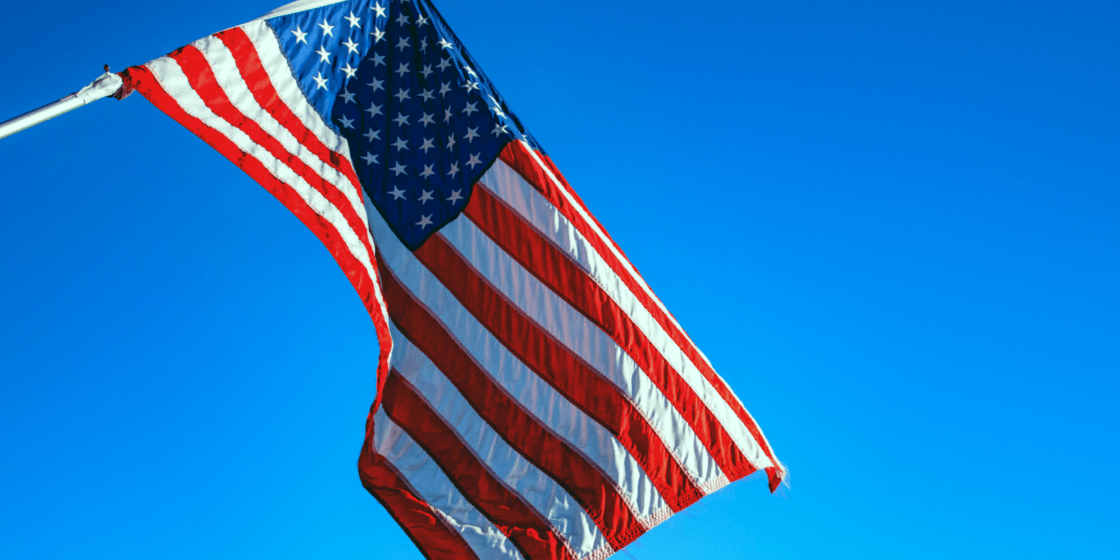 The holiday weekend is in full swing, and for National Parks across the country, that means long lines, traffic, and crowding. It’s no mystery why hundreds of thousands of families choose to flock to our federally-protected lands on this particular holiday. After all, our country is lucky to be home to more than 84 million acres of national parks.

It’s only right that those families choose to celebrate our nation’s Independence Day with a visit to one of these unique and beautiful destinations. But for the parks themselves, this has led to some issues. 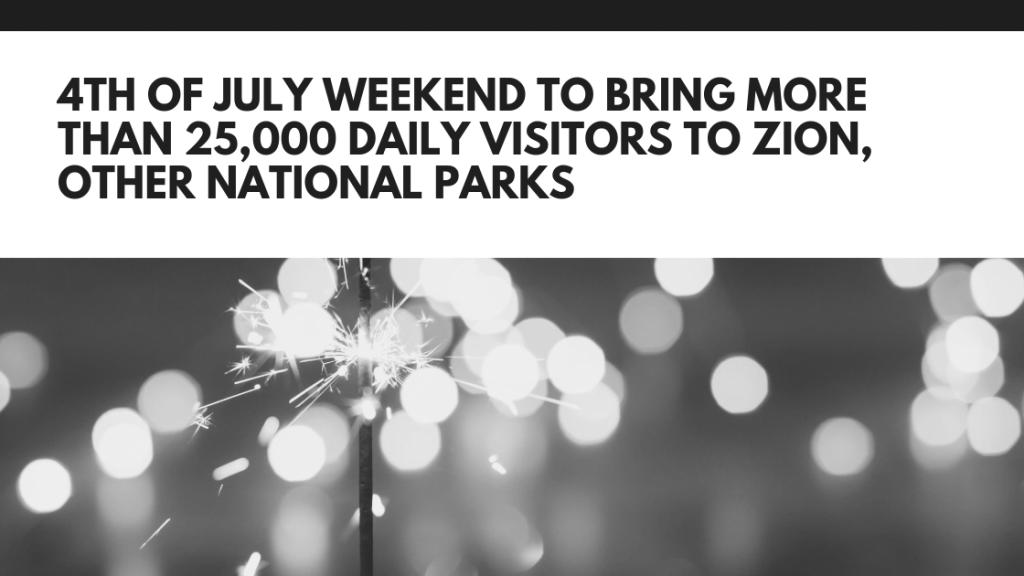 This is far from the first time in recent history that spikes in visitor numbers have spelled trouble for Utah’s national parks. In fact, park officials have been preparing for and adjusting to these increases for several years now.

There’s no way to say exactly why so many more people are flocking to national parks in recent years. National attention to healthy living is one likely contributor. The National Park Service celebrated its centennial in 2016, which definitely correlated to a boost in attendance.

In Utah, a marketing campaign released in 2013 sought to educate and bring awareness to the state’s “Mighty 5” national parks. And it seems to have worked. The parks have continued to see increased visitation in the years following the release of the $3 million campaign.

All 5 of Utah’s national parks have seen an uptick in attendance, though some continue to be more popular than others.

The total attendance numbers continue to drop from there. Arches have 1.6 million annual visitors. Capitol Reef falls just behind, with 1.2 million. Canyonlands, by comparison, has just over 700,000 visitors a year. But while these numbers might seem low, by comparison, they are still a massive increase from previous decades.

THIS HOLIDAYS AND INCREASED VISITATION

National parks across the country have been seeing higher visitor numbers throughout the year. But certain days and weekends cause an abrupt, and often disruptive, increase.

Many national parks see an increase in visitation during the time when schools have their spring breaks. This usually falls within the last two weeks of March and the first two to three weeks of April. But in Zion and Bryce, cold weather and winter storms usually keep visitor numbers relatively low during this time.

Memorial Day is the first holiday of the year to cause a serious increase in visitation in Utah’s national parks. Even though winter weather sometimes lingers through May as it did this year, Zion and Bryce still see record numbers during the weekend. For many families, it marks the unofficial start of summer, and they choose to celebrate it with time spent outdoors.

Park officials in Zion estimated that they see around 86,000 visitors during the four-day Memorial Day weekend.

After lines formed at the trailhead for Angels Landing and kept hikers waiting for hours to start their trek and traffic created lengthy waits just to enter the park in 2018, park officials took measures to prepare this year. They pushed for visitors to use the shuttles rather than trying to drive in the park. Waiting lines for popular trails were moved to give hikers access to restrooms and water refill stations. They even offered suggestions about when to visit to help alleviate some of the lines and crowds.

But this weekend, the park is likely to see even higher numbers than Memorial Day brought.

Yesterday marked the start of what will likely be the busiest weekend of the year for Zion, Bryce, and other national parks across the state and the country.

Officials estimate that each day this 4th of July weekend, more than 25,000 people will enter Zion National Park. If their estimates are accurate, that’s 100,000 visitors in just four days. That’s over 2 percent of the park’s total attendance for the year. Unlike during Memorial Day weekend, when visitors can enter the park on Friday or Monday to avoid some of the crowdings, it’s likely that all four days will see similar numbers this July 4th.

A FUN HOLIDAY WITH A DANGEROUS SIDE

While the national parks may be havens for hiking and outdoor recreation, during the July 4th holiday, they are also popular spots for BBQs and picnics that sometimes include alcohol. Mix in traffic, and steep, narrow roads in parks like Zion, and you have a recipe for disaster.

On average, one person a week is killed in a motor vehicle crash in national parks. While some are the result of wildlife or other roadway obstructions, distracted driving, or other causes, impaired driving is a serious problem.

CRACKING DOWN ON DRUNK DRIVING AND HOW VISITORS CAN STAY SAFE

Park rangers and local law enforcement will be ramping up enforcement in Zion during the holiday weekend to catch those who choose to drink and drive.

If you want to celebrate the holiday with a drink, book your stay in a local hotel or vacation rental and hop on the shuttle rather than behind the wheel of your own car. Just be sure to stay away from any cliff-side hikes or waterways. Despite its beauty, Zion can be a dangerous place, especially if you’re intoxicated. 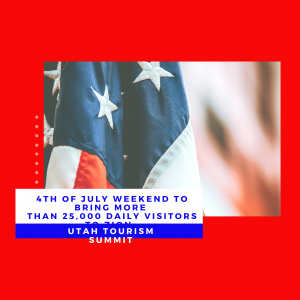